Enjoy a day at the most interesting museums in city

The museum is not only a place to store precious objects and documents but also the pride of local people. If you are a history buff, wishing to learn about the urban memory of Saigon - Ho Chi Minh City and the whole of South Vietnam through the ages, the following 5 museums will be the place to contain the surprising and interesting things that you can't miss. 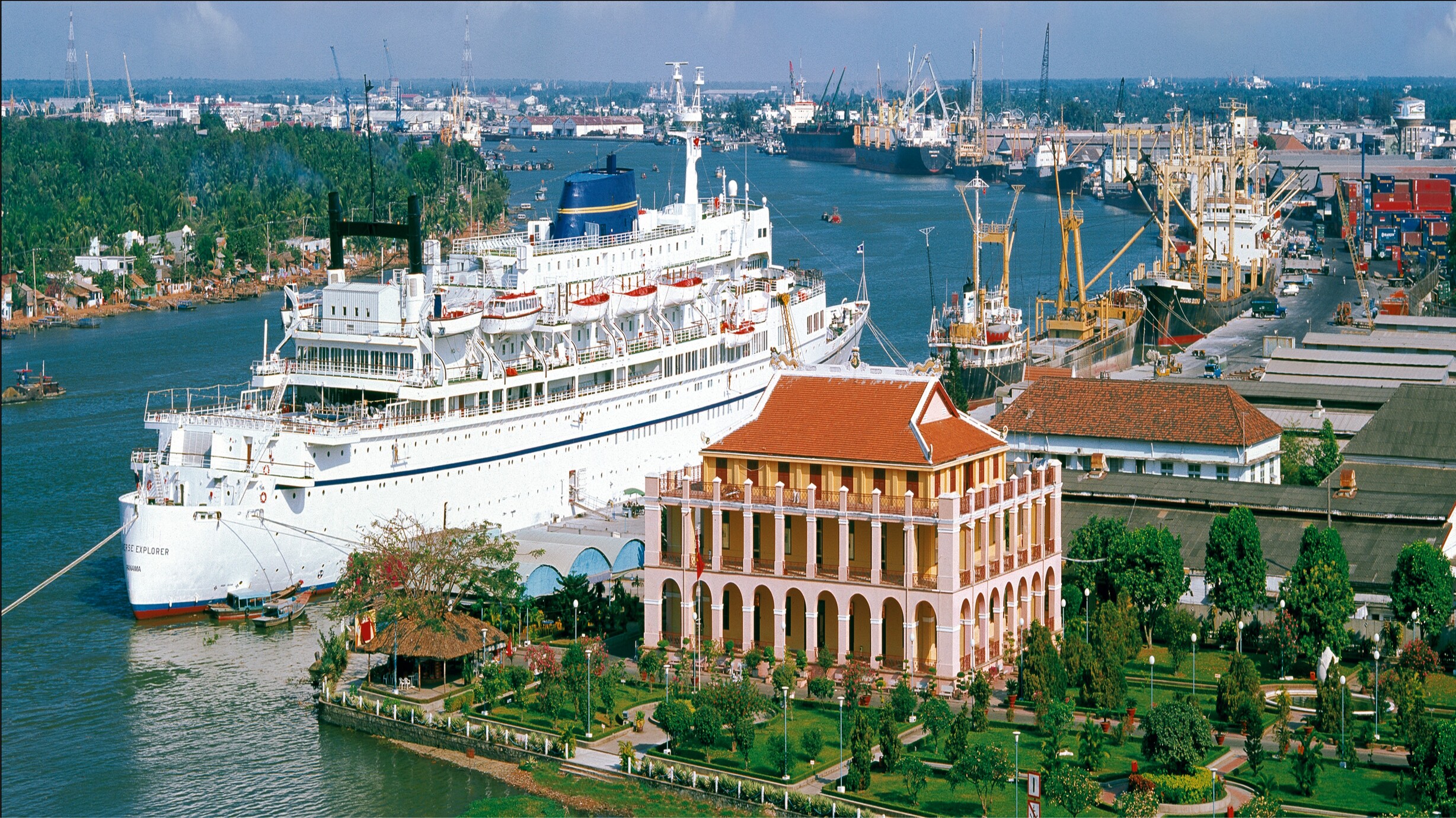 Ho Chi Minh Museum - Ho Chi Minh City Branch is located at 01 Nguyen Tat Thanh Street, District 4. The predecessor of the museum is the headquarters of the French Royal Transport Company (Nha Rong port) built according to a mixed Asian and European architecture, including 1 ground floor and 2 floors. In 1911, from this place, patriotic young man Nguyen Tat Thanh (President Ho Chi Minh) went to find a way to save the country for the Vietnamese revolution on the Admiral Latouche-Tréville ship. Since 1982, this place has been honored to be the space to store over 1,700 artifacts, documents and images related to the life and revolution of the great President Ho Chi Minh.

Residence of the Governor of Cochinchina 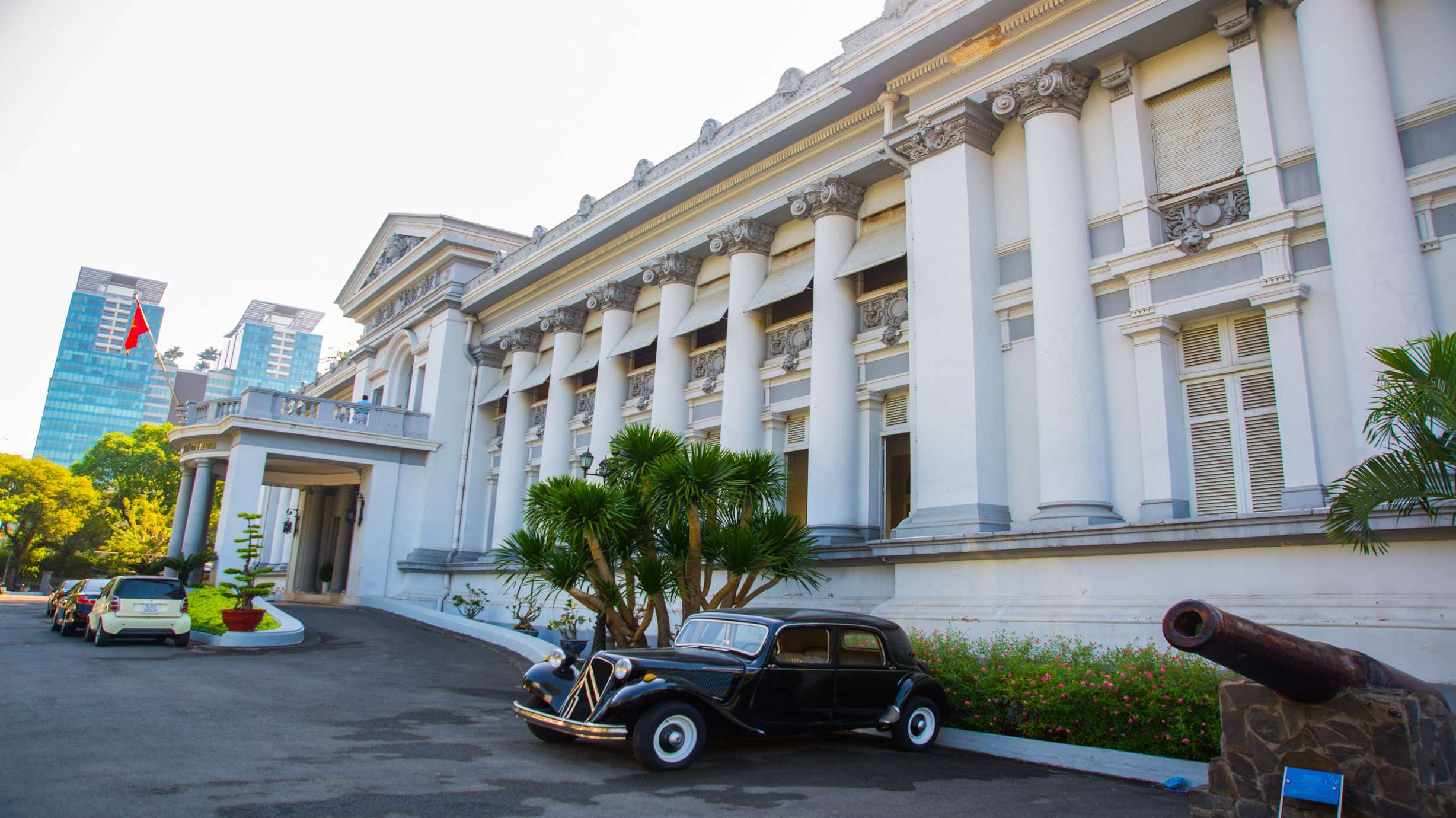 The Ho Chi Minh City Museum was built in the late nineteenth century according to the design of French architect Alfred Foulhoux, currently located at 65 Ly Tu Trong Street, District 1. The company consists of the main building with 2 floors and horizontal building in classic European style, but the roof has Asian features. Surrounding the main block are designed many classical Greek and Roman columns. The frill decorates the museum as a lively sculptural strip with plants mixed with animals in Vietnam's rivers. This place used to be the residence of the Governor of Cochinchina, Henri Éloi Danel. Up to now, the museum has many exhibition spaces about the history of the city's formation and development such as Nature - Archeology, Geography - Administration, Trade - Commerce and Services, Southern Wedding, Theatrical art of Cai Luong, Vietnamese Money, etc., attracted a lot of fans who love Saigon memories.

A place to recreate the vivid space of the Vietnam war 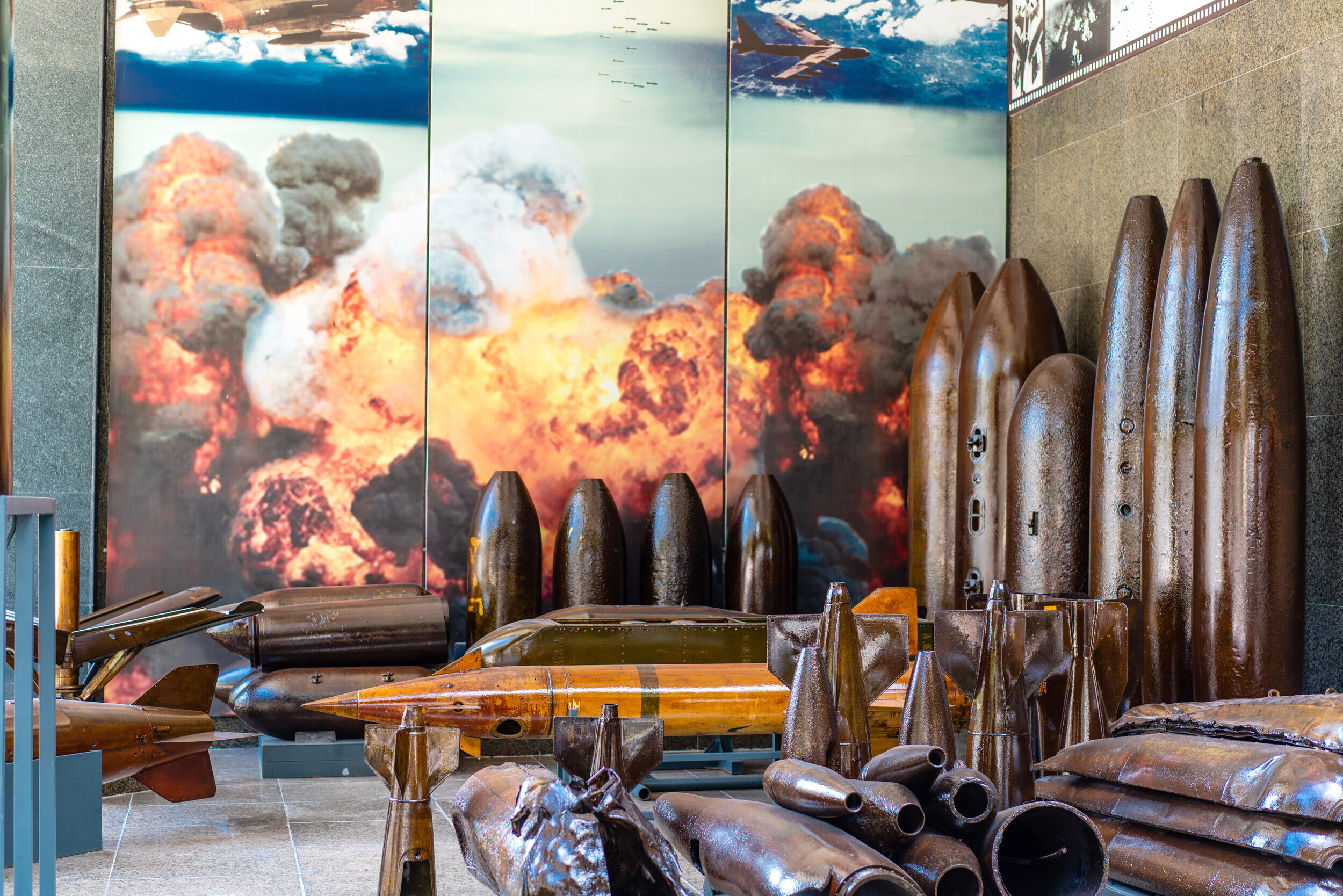 The War Remnants Museum is located at 26 Vo Van Tan Street, District 3. This is a thematic space for collecting, storing and displaying more than 20,000 documents, images, artifacts about certificates and consequences of the war in Vietnam in the modern period.

“Many attractive exhibitions such as Historical Truths, Reminiscences, White Doves, Agent Orange in the Vietnam War, The World Supported the Vietnam Resistance War, etc. have touched the hearts of millions of visitors.” 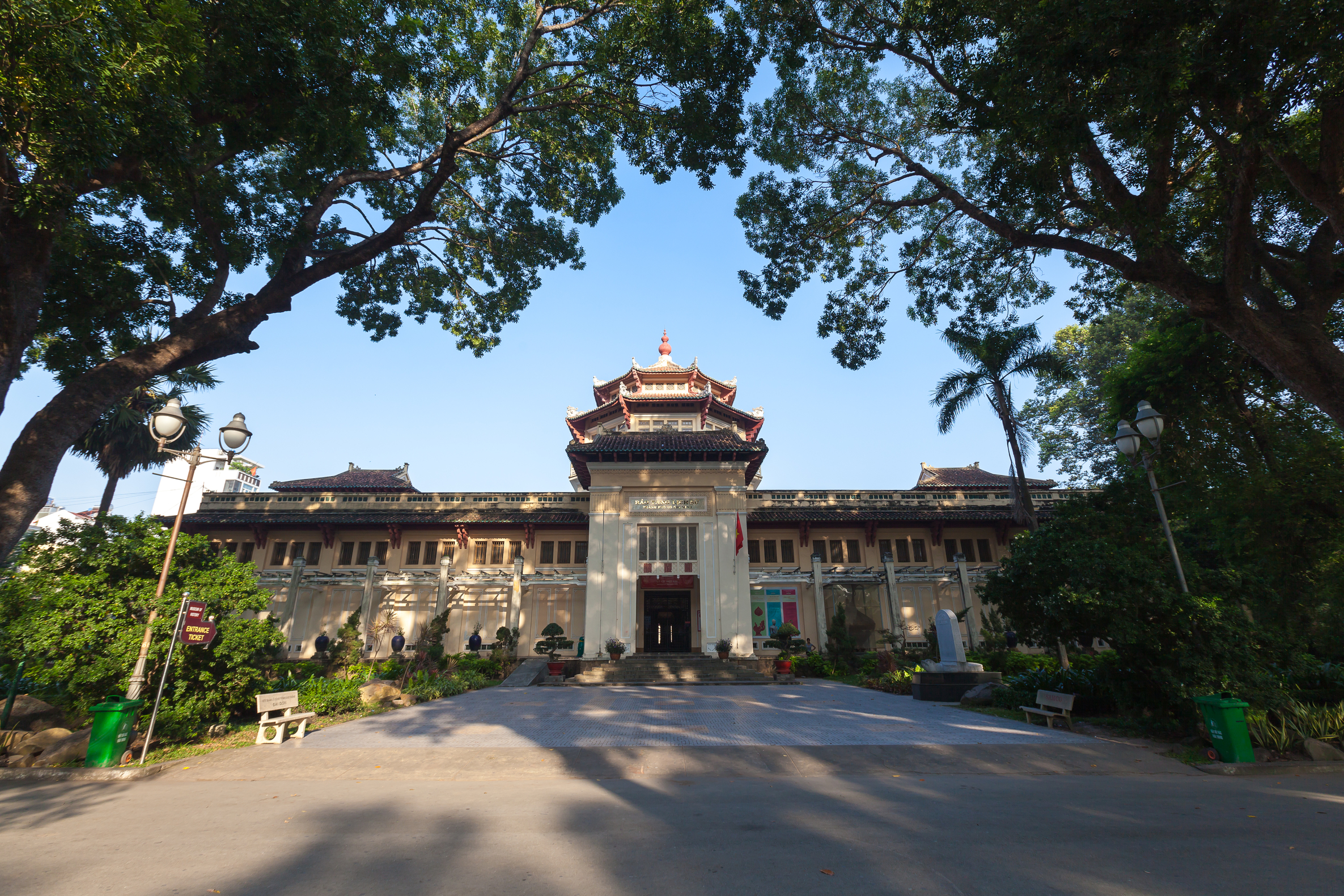 Vietnam History Museum is located at 2 Nguyen Binh Khiem Street, District 1, next to the Zoo and Botanical Garden. Inaugurated in 1929, this is the oldest museum in South Vietnam. The museum is built in the architectural style of Indochina and currently holds 36,000 artifacts about the history and cultures of Vietnam, Champa, Oc Eo, Khmer,... and some Asian countries. In particular, inside the museum, there is an intact display of Xom Cai mummy dating back more than 200 years, a noblewoman born during the Nguyen Dynasty, the last feudal dynasty in Vietnam's history.

The residence of the richest family in Saigon in the past

Ho Chi Minh City Fine Arts Museum is located at 97A Pho Duc Chinh Street, District 1. In the twentieth century, the museum used to be the home of Hui Bon Hoa's family, customary to call Uncle Hoa - a famous and wealthy overseas Chinese merchant in Saigon on a large campus of nearly 10,000 square meters. There are 3 buildings with Neoclassical and Art-Déco architectural styles mixed with Asian styles. Currently, the museum is one of the largest art centers in Vietnam with more than 21,000 exhibits of classical art, representative art and traditional fine arts crafts. The most unique is the painting "North - Central - South Spring Garden" by artist Nguyen Gia Tri, which is a unique work of Contemporary Vietnamese art. This place is also associated with an anecdote of the Hua family ghost, which was the inspiration for the movie of the same name that was screened in the South before 1975, which was very popular. 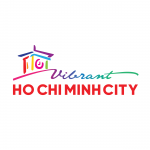